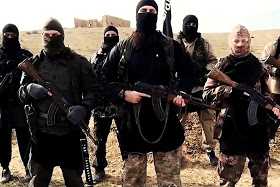 Gathered from the Syrian Observatory for Human Rights, an ISIS fighter publicly executed his mother in Raqqa, Syria, because she encouraged him to leave the group. The woman, according to the
source  said to be in her 40s, obviously worried for her son's safety warned him to leave because she feared that the US-backed coalition was going to wipe out the terror group. Not only did her son not heed her advice, he reported her to the group. 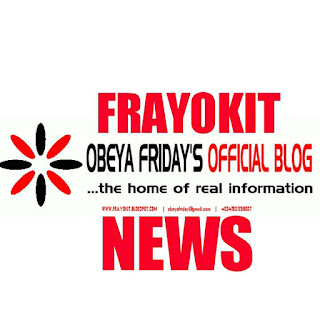 Citing local sources, the Observatory said the 20-year-old man executed his mother on Wednesday near the post office building where she worked in front of hundreds of people in Raqqa, a main base of operations for the group in Syria.
Share on: Facebook Twitter Google+ Linkedin Technorati Digg LintasMe

Aw, this was a really nice post. Finding the time and actual effort to make a top notch article… but what can I
say… I procrastinate a lot and don't manage to get anything done.

Within this situation, Luka Modric and Toni Kroos fit perfectly, so
please put individuals two directly into the beginning XI. One feature that is closely looked at is the career mode and what had
been added to it for this years installment. Referring to drinks the Berliner Weilie beer with juice
is considered well-known even beyond the citys boundaries.

Everything is very open with a very clear explanation of the issues.
It was truly informative. Your site is very helpful. Thank
you for sharing!

Hi there, always i used How To Get Lighter check weblog posts here in the early hours in the daylight,
for the reason that i like to learn more and more.

Hurrah, that's what I was exploring for, what a stuff!
present here at this webpage, thanks admin of this web page.